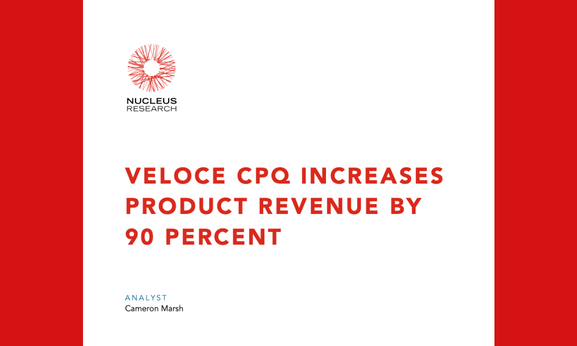 Loved by Sales and Revenue teams at:

“Since implementing Veloce, the SASE company has grown significantly in large part due to their ability to target more enterprise level customers. With Veloce, they can now produce quotes with thousands of lines.” 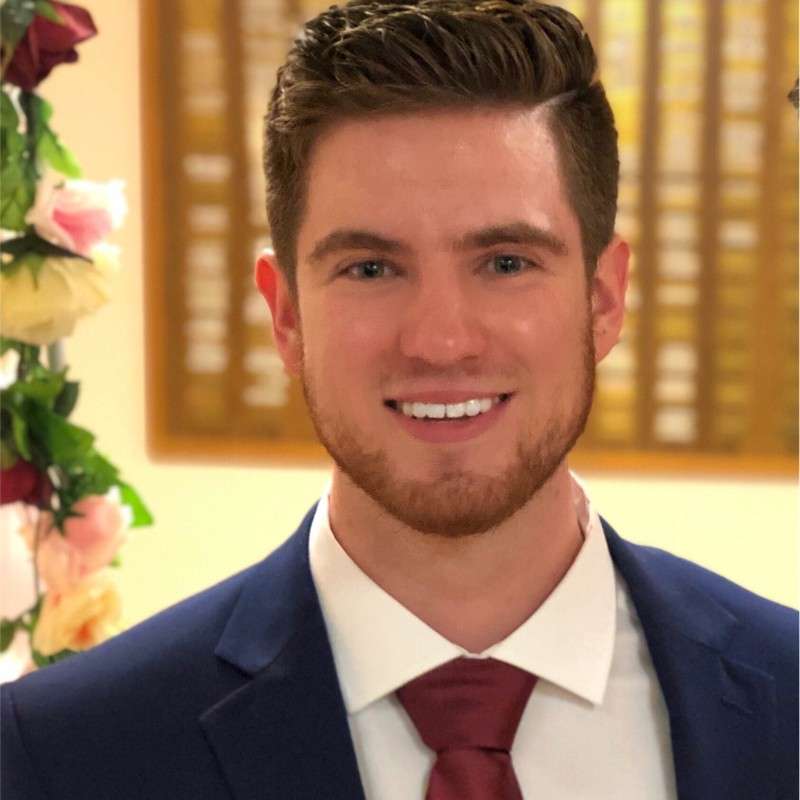 Two primary benefits of Veloce were found in common among the customers:

While customers in Cyber Security, Financial Services, and Medical Device industries were not named, additional results were reported: